Iron core FW linear motors are composed of moving coils with laminated iron-core and single sided stationary magnet tracks. The moving coil of the FW linear motor is composed of laminated iron core and prewound coil bobbins inserted into the slots located on the laminated iron cores. The entire coil unit is permanently encapsulated in a thermally conductive resin body to give structural rigidity. The magnet track of the FW is made of a row of rare earth magnets accurately placed on one side of the nickelized steel carrier plate. Stainless steel magnet covers guard against minor accidental damage to the magnets.

Note: Values when the linear motor is combined with the SGDH Sigma II amplifier. 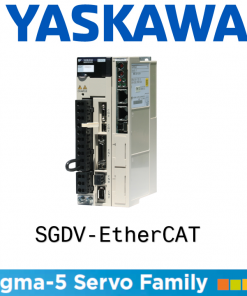 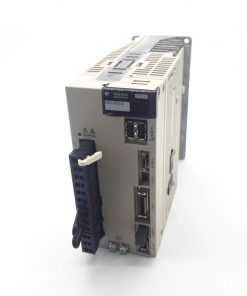 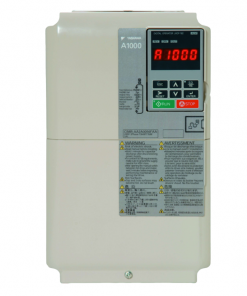 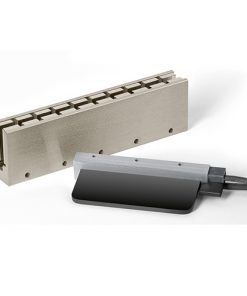 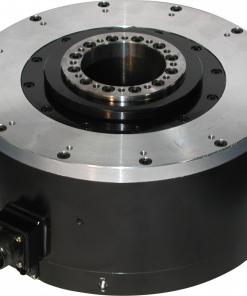 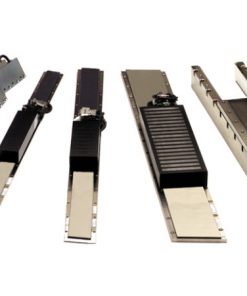 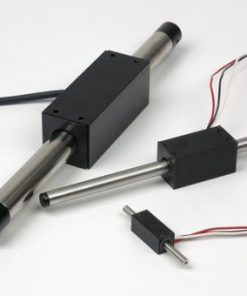 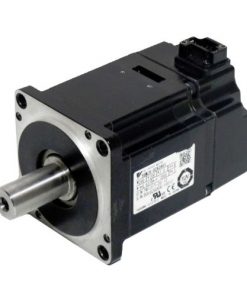